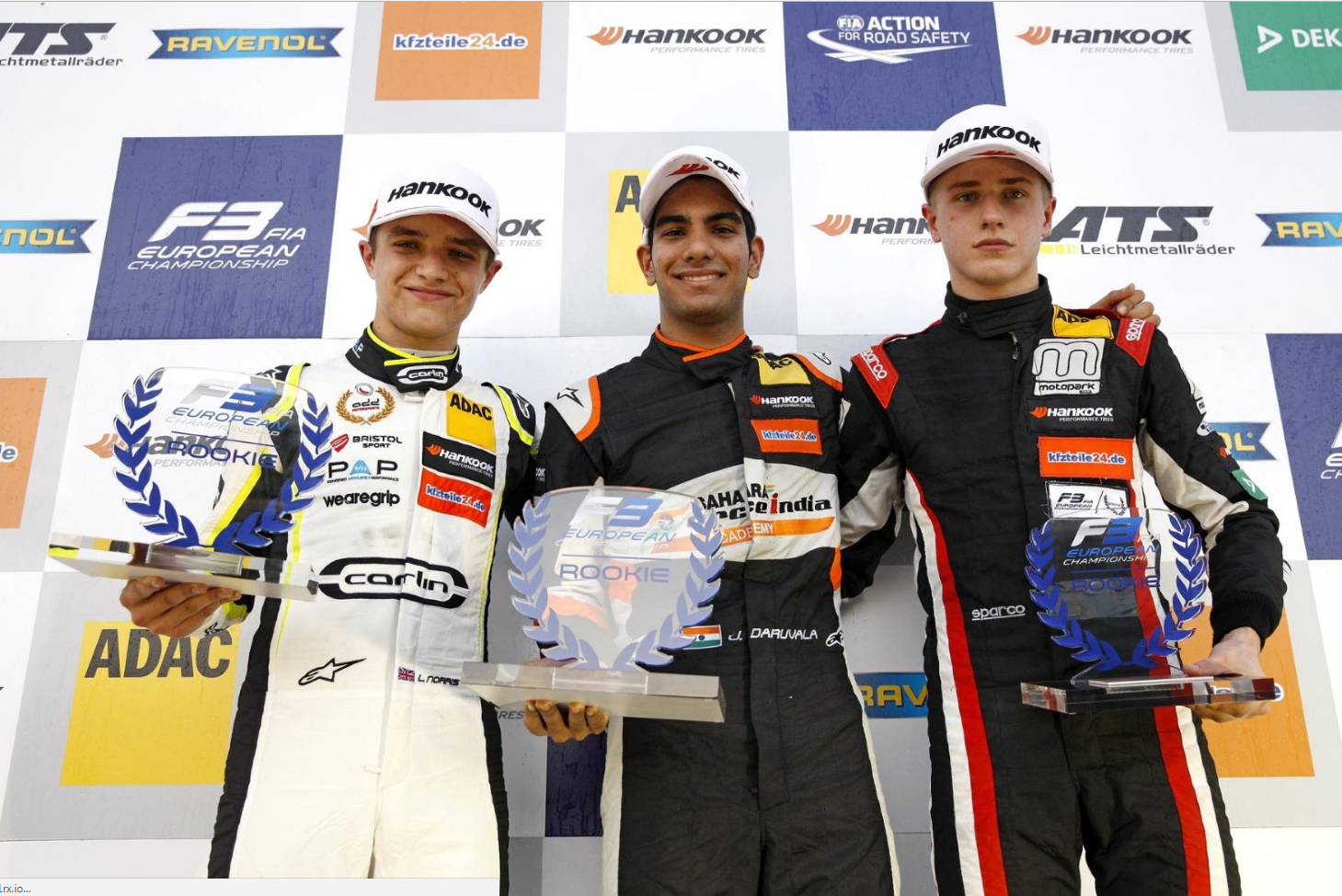 During the free training in Hockenheim Vips sat in F3 car of Motopark team for the very first time. Initially, it took him some time to adapt to the car (Vips was the last (the 21st) in the opening race), but already in the second and third races Vips managed to considerably improve his starting position.

Vips: “The experience was great, and I certainly was not expecting to immediately get on the podium in the newcomers ranking. In any case, considering the next season, it was a very useful experience”.