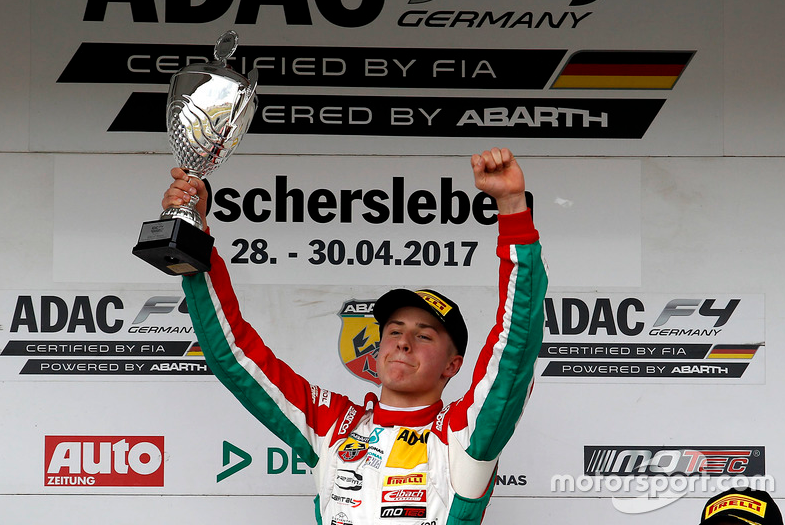 The 17-year-old Estonian will race with German team Motopark at the same venue where he wrapped up the F4 title in September.

The last-minute deal has come about because one of Motopark’s seats has become vacant – Motorsport.com understands that Petru Florescu has stood down due to what has been described as medical reasons.

Vips tested an F3 car with Prema Powerteam for two days during the summer, the squad with which he has won the F4 crown.

However, he will have no experience of the Motopark car before he takes to the track for Friday’s free practice.

Vips’s mentor Marko Asmer, the 2007 British F3 champion who also oversees the career of Hitech GP racer Ralf Aron, told Motorsport.com: “The deal came up with Motopark to do a race and Juri is up for anything – he doesn’t care!

“Juri is super-excited to go and race in F3, and he loved the car when he tested at Magny-Cours.

“He’s a racer, and this will be a good experience for him.”