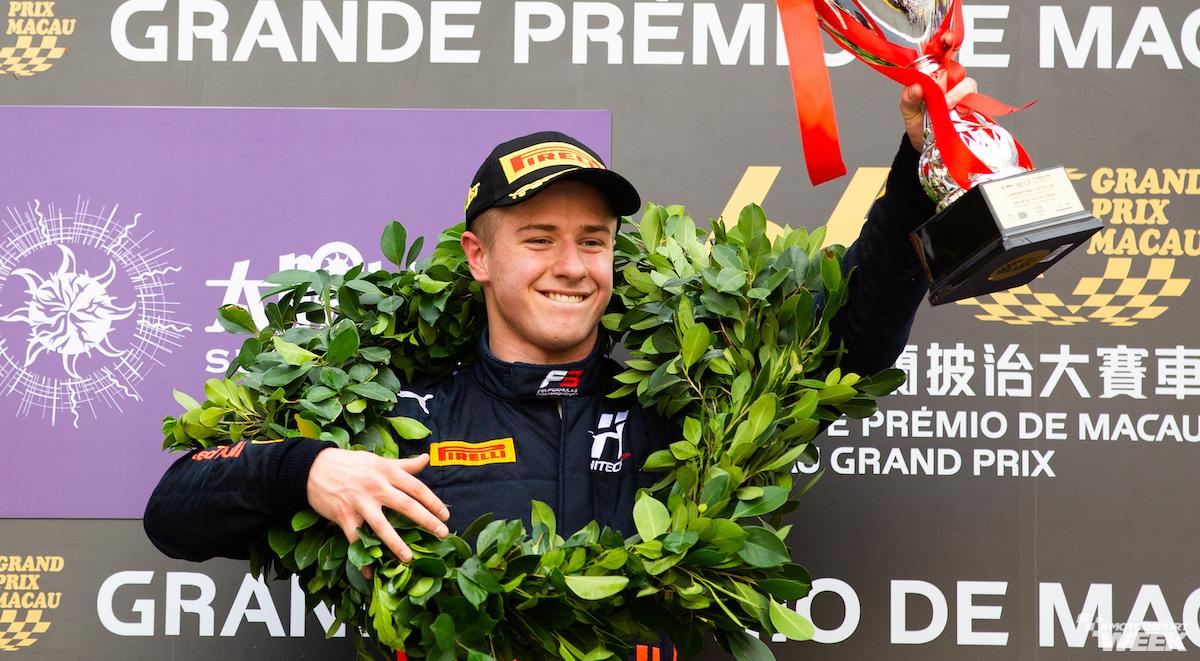 Hitech racer Vips was the highest-placed non-Prema driver in the standings, taking three wins, before securing pole position and the runner-up spot at the Macau Grand Prix.

Vips had been widely expected to join Super Formula for 2020 and on Friday it was confirmed that the Estonian will race for Team Mugen.