KART DRIVER JURI VIPS STEPS UP TO FORMULA 4 WITH PREMA 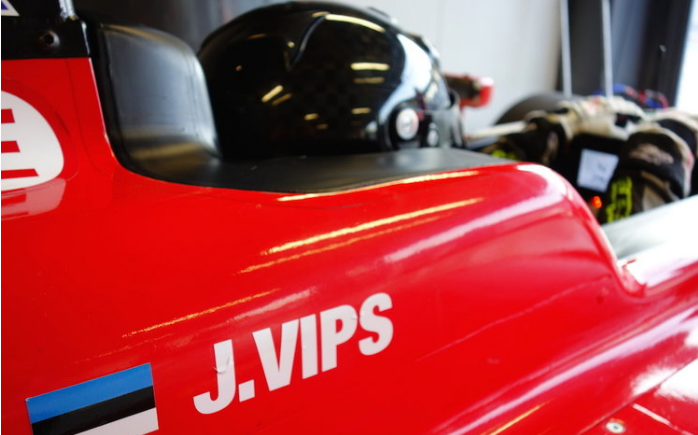 For the second year in a row Prema Powerteam have signed a young Estonian driver for their ADAC Formula 4 team. For 2016 Jüri Vips has taken the reigns, becoming the first driver to be announced for the team this season.

Like fellow Estonian; Ralf Aron, last year, the 15 year old will also compete in selected rounds of the Italian Formula 4 championship. With Prema having taken the drivers title in the past two seasons, the pressure will be Vips from the very beginning, despite this, the team remain confident in his ability.

Prema Team Principal, Angelo Rosin commented, saying; “Once again we are delighted to welcome a young rookie driver coming from kart racing and aiming for Formula 4 success. Jüri is really committed to his preparation and that goes along well with the skills he showed throughout the first part of his career. We are sure he has all what it takes to impress.”

Vips himself was relishing the challenge; “I am very excited to join Prema, without a question it is the best team out there and a very special group of people to work with. I am definitely aiming for at least the rookie championship this season.”

The Estonian becomes the ninth driver to be announced for the 2016 ADAC Formula 4 season and the third in the Italian Counterpart. He’s not the first driver to be signed for both series this season either. Job van Uitert will join Jenzer for both having spent a year as an independent.

The 2016 ADAC Formula 4 season gets under way on April 16 with Italian series starting the week before.